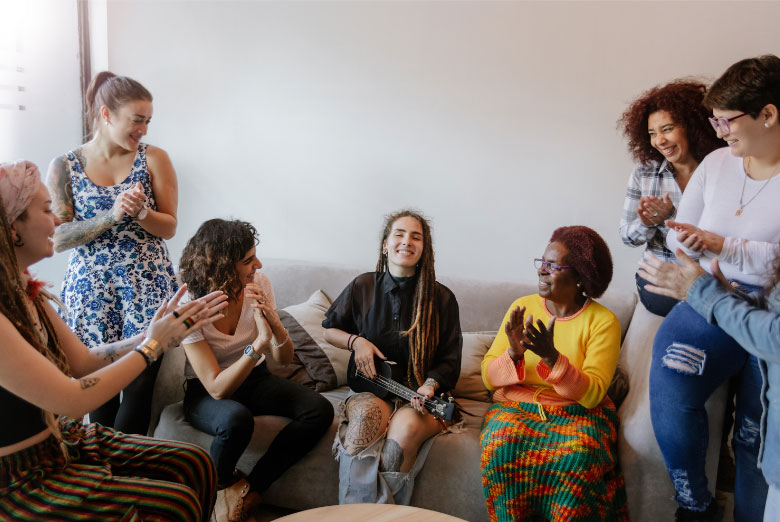 WMWA is the lead specialist agency in Herefordshire, Worcestershire, Shropshire, Telford & Wrekin –  working with under represented communities affected by domestic abuse. We provide support, protection and prevention services that empower all victims and survivors to break free from violence and abuse.

We recognise that domestic abuse happens within all communities and provide support regardless of ethnicity, sexuality, disability, religion, gender identity or class. We may signpost to other specialist organisations for further support in order to provide the best possible service based on each individual’s situation – see details of specialist services and resources below.

More information on West Mercia Women’s Aid services can be found on Our Services page.

Am I in an abusive relationship?

We understand that some communities may have additional barriers when attempting to access support – if you feel more comfortable discussing support from someone of the same ethnic, religious or cultural group as yourself please view the resource list for specialist services for Black, Asian and minority ethnic communities.

This is a marriage where one or both people do not consent, as they are coerced – or abuse is used – to force them to do so.  It a criminal offence in England, Wales and Scotland and recognised as a form of domestic or child abuse. Further information and safety advice regarding forced marriage can be found in this booklet provided by the UK Government along with further reading on their website.

FGM is usually carried out on young girls.  It is a procedure where the female genitals are cut, injured or changed, there is no medical reason for this to be done and it can have serious consequences on their health. It’s illegal in the UK and is classed as child abuse.
Further information and guidance about what to do if you think someone is at risk of FGM can be found in this booklet provided by the UK Government along with further reading on their website.

So Called ‘Honour Based Violence’

‘Honour based violence’ (HBV) is a crime or incident which has or may have been committed to protect or defend the honour of the family and/or community.  However there is nothing religious, honourable or cultural about this type of domestic abuse.  There are often multiple perpetrators and offences and this type of abuse is often perpetrated by immediate family and or community members.

If you are in fear of ‘HBV’ or believe another may be at risk of harm, do not underestimate the seriousness of the situation. Honour based violence takes lives, please seek help and in an emergency always call 999.

We also have Livechat available from 9am until 9pm, Monday to Friday for those who want to contact our helpline silently or who prefer to text rather than talk.
If you are in immediate danger please call 999

I Need Help
I am worried about someone else

We’d like to reassure you that WMWA is making every effort to continue to provide all of our services whilst protecting our staff, stakeholders and partners.

We are following Government and Public Health Guidance and working with support from Public Health professionals and commissioners. We recognise that guidance and advice are changing regularly and we are keeping up to date with the situation on a daily basis.