40 years of WMWA – reflecting back and looking forward 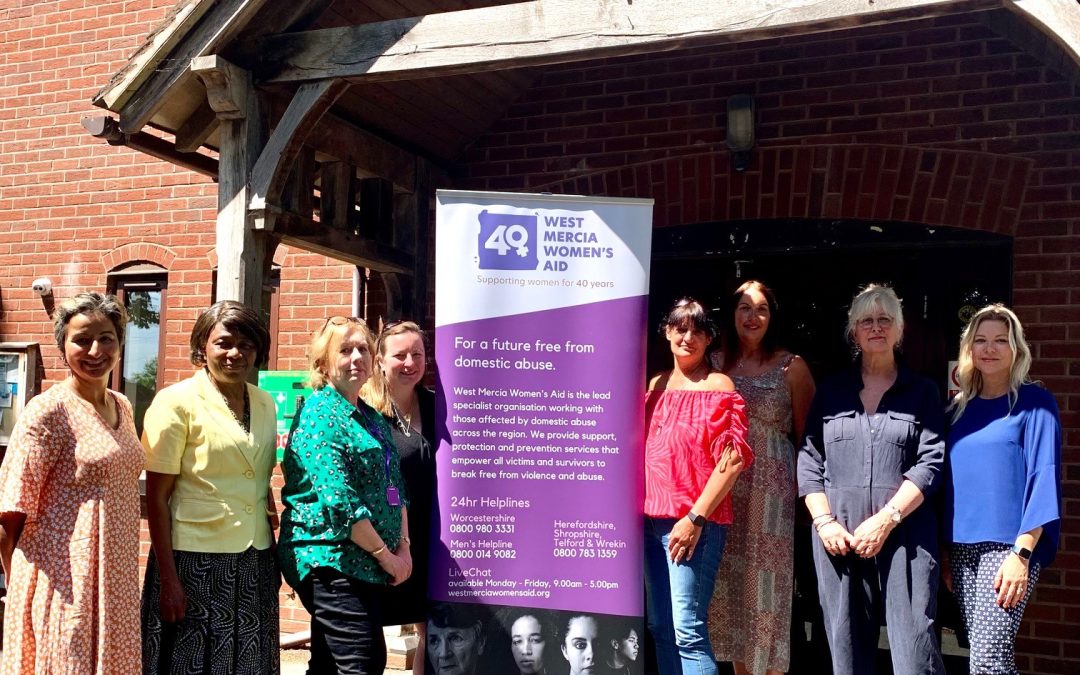 Last month we were excited to hold our first face-to-face WMWA conference in over two years!

Read our press release below to find out more…

As part of its 40th anniversary year, a domestic abuse charity recently held a summer conference.

The charity holds conferences quarterly for its colleagues although this was the first face-to-face event in more than 2 years; during that time the organisation has grown considerably.

The event welcomed all colleagues and trustees, totalling around 50 people present on the day.

Nikki Griffiths, Chair of the Board of Trustees explained: “We are so proud that 2022 is our 40th anniversary of supporting survivors of domestic abuse. This, combined with our first in person conference for more than 2 years, is something we are justifiably proud of. We used the day to reflect on our history, discuss both current and future priorities and acknowledge our anniversary as a team. Importantly, it also offered us the opportunity to meet new colleagues and to inform, support and inspire each other about our invaluable work.”

The format of the day included presentations as well as break out groups and workshops.

The day also acknowledged and recognised the charity’s fundraising stars and supporters; recent fundraising activities have included a 130 mile cycle from the Halesowen Heroes, two half marathons and a 40 length swim. One colleague is undertaking a sponsored 15mile walk in The Peak District later this month.

Nikki concluded: “Our summer conference was a great opportunity to acknowledge our 40 years and all that we have achieved; we also spent time discussing our future aims and objectives, including continuing to reach out to communities such as LGBTQ+, Black, Asian & ethnic minorities, people with disabilities, travelling communities as well as those who live in rural areas. Inclusivity, equality and diversity are areas which we will be focusing on going forward.”

The 24 hour helpline numbers are:

We’d like to reassure you that WMWA is making every effort to continue to provide all of our services whilst protecting our staff, stakeholders and partners.

We are following Government and Public Health Guidance and working with support from Public Health professionals and commissioners. We recognise that guidance and advice are changing regularly and we are keeping up to date with the situation on a daily basis.